Hanging Out At The Winchester Pickle Festival 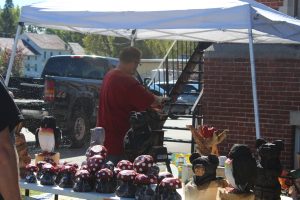 A wonderful fall day. Sunny and not too hot.

I had asked Jacob to go for coffee with me, so that was the first thing on the agenda. So, we headed over to grab a coffee and talk. We see each other every day because of his schooling here, so this is a little bit of a break for us.

We talked about school, family and “what do you want to do today?” 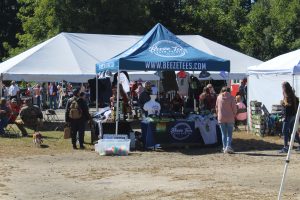 I told him about the Winchester Pickle Festival. Starting 24 years ago, it had been many years since even driven by it.

While we were getting the car washed, we sent a text off to my wife and told her we were going, and did she want to go. She was having coffee with a friend and said she would be back at about 11.

At 11 we were on our way, and we soon realized that hundreds of others were on their way as well. Traffic started to slow about a mile from the intersection where it had been held in the past. Orange signs said, “Reduce Speed.” Yep, we were doing that for sure. 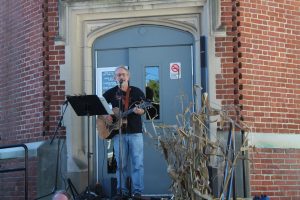 As we got closer to the intersection, there was a wall of people and lots of booths. Wow, I am impressed!

Turning onto Route 119, we headed up to where it said there was parking at the school about a half mile from the intersection. It offered parking and a shuttle bus. Very cool! Except when we got there, there was not a space left. Well, we made one. (4WD)

Instead of waiting for a shuttle bus, we decided to make our way down the road. We passed some charming houses on the way, and soon we were there.

One of the first booths we came across was my friend Tim Pipp’s BeezeTees booth. He was there with his wife, Jessica, and when I asked about their little one. “Most likely at the bouncy house with her gram.” There were lots of folks at their booth, so wishing them well, we continued down to all the other booths. 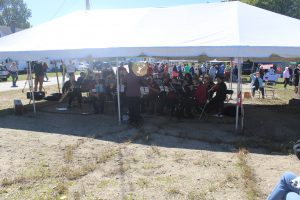 And the music was great. Folks like Charlie Brady, the Shelburne Falls Military Band, and the Nelson Town Band were super cool! Add in some cool demos like Chain Saw Wood Carving Demo by Auchmoody Wood Carving and an all-day Farmer’s Market and it was a lot to see.

Let me just say the food booths were killing it. One booth offered foods like alligator bites and fried catfish, and their line was over 150 people long! There was food from cotton candy and fried dough to pickles and more pickles. There was every kind of pickle one could imagine.

There was a good group of nonprofits (You know we love them.) and lots of merchandise booths. 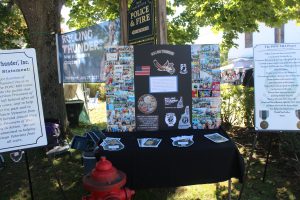 This year’s pickle festival had everything going for it.

Lots of food, lots of booths, and lots of pickles. Their website has all the information you need and they managed the parking and the people well.

Kudos to the town of Winchester, all the volunteers, the businesses, and sponsors, and all the people. 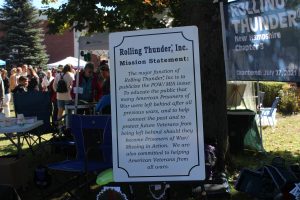 Is your business or nonprofit in our Business Showcase? If not, why not?

Lee is the owner and publisher of Positive News For You. 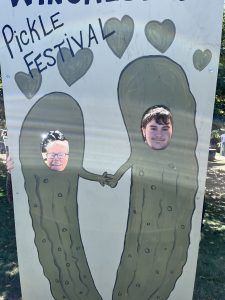 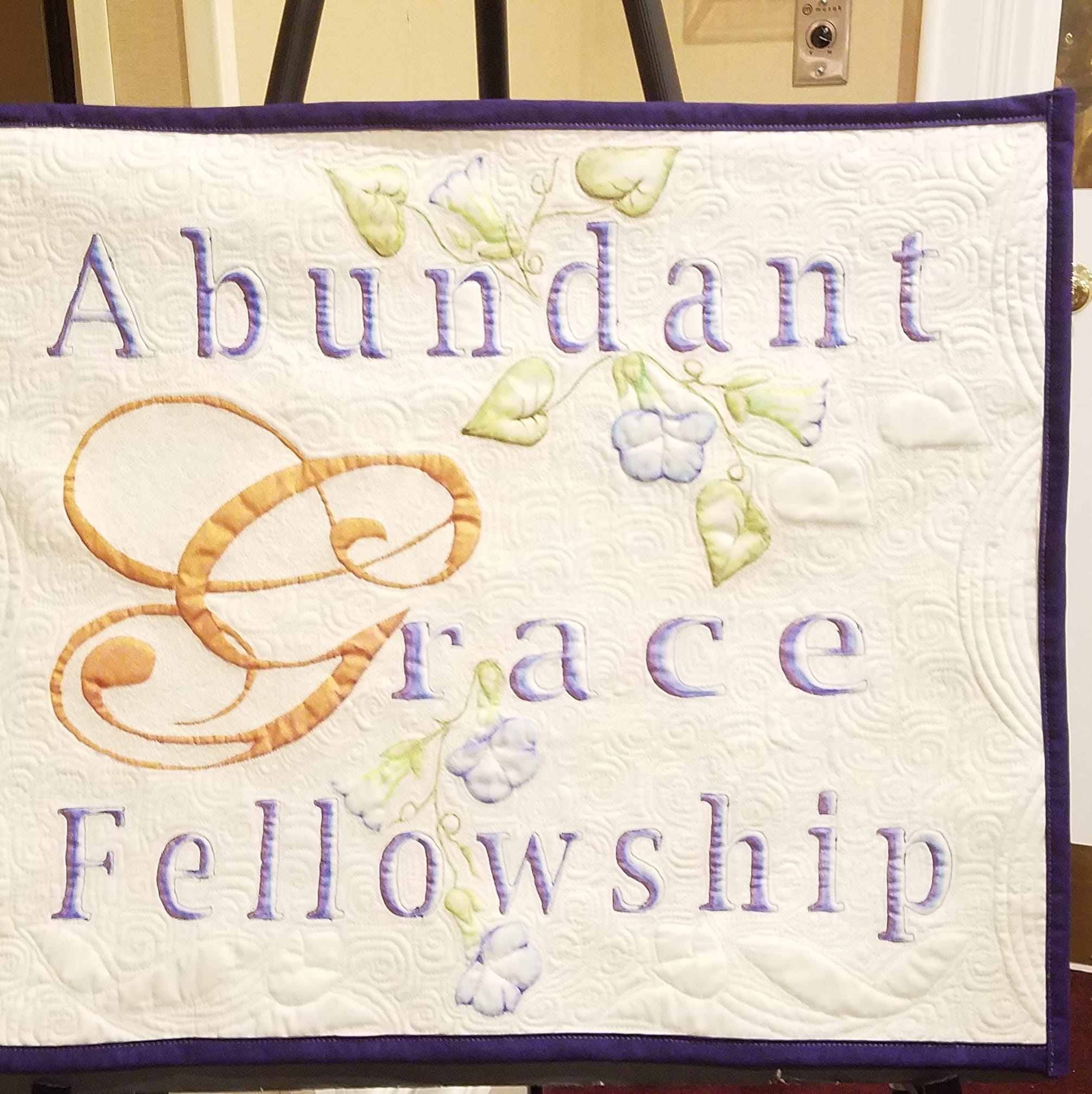 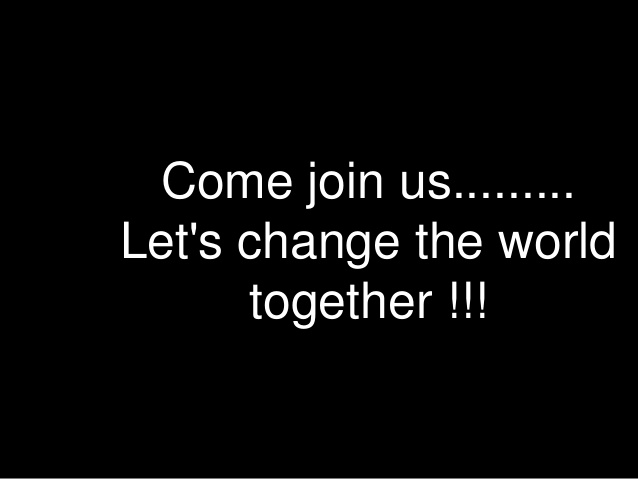 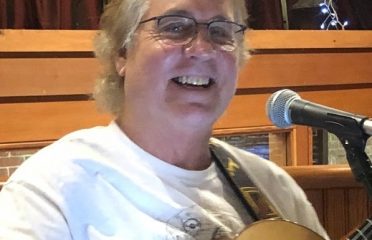